It's easy. You'll be the envy of your neighbours and your teeth will shine like diamonds.

The Phoenix and the Dragon

Want your own copy? Of course you do. Just click on the book.

My first book and still the only book on the subject. Click on the cover and you can have a copy of your own.

I am proud to announce that 10% of my profit from The Phoenix and the Dragon’s online sales will be donated to create micro-loans for women and their children in Mexico, Central America and Africa.

Micro-loans are small loans that allow women to be independent and set up small business of their own. These small loans, from $25 to $100 dollars are enough, in rural, third-world communities, to purchase breeding pairs of animals, sewing machines, fruit trees and other capital. Micro-loans break the cycle of poverty.

Micro-loans mean women do not need to depend on charity, get married or depend on favours to derive an income and communities with micro-loan programs have shown dramatic increases in health and staggering decreases in HIV/AIDS.

Micro-loans have low to no interest and an exceptionally high rate of payback, which is used to create more micro-loans. Some even require the loan to be paid forward instead of back.

In cooperation with my Publisher, Smithcraft Press, I will be donating proceeds from my latest book to Heifer International and NamasteDirect.

Yes, We have no Essay 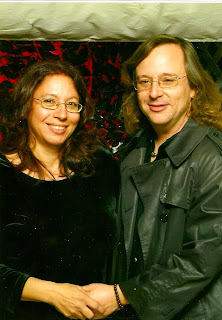 This evening I attended a gala charity event. This is the sort of event I run from. Not only does it involve rich people and food, but it was focused on money and food and, mostly, food. At some portion of the evening I remember hearing the words Big Brothers and Big Sisters. It must have been for them.

Ah, but I am cynical, ‘tis true. I was asked to attend as a performer and perform I did, reading poetry in front of the Melbourne Auditorium, poking people into handing me money to shut up. And pay me for silence they did. It is amazing to me what people will throw money at.

Beth sang. Jack played guitar and I annoyed people with 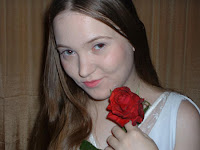 poetry. Evanne was the world’s tiniest mime and amazing as such. Against an invisible wall she pushed. I got behind her to lend the mime a hand and push her though. She was as solid against a non-existent wall as I would have been against the side of a building. The lady broke the laws of physics. Or she has super powers.

Becca made friends with a Marionette in the form of a blue duck. There really isn't much else I can say about that.

Lee was there as a member of the Chamber of Commerce. She wore a dres

s. An actual dress. Her mother practically had to force her to take it last year. She refused repeatedly. Tonight she was glad to have it.

Putting it on took her a while. Makeup took longer. She kept messing up. I guess if one does something only once a year, at most, one cannot expect skill and proficiency.

Lee got to go in and eat. I stood outside reading poetry. It was in the forties. Did I mention that before? It was nippy. Lee kept coming outside to feed me tuna. By the end of the first hour, I felt like a pampered, but, nonetheless, outside cat.

Once inside, we found a table and staff started passing by us with trays. This must be the food, we thought. Chicken and tuna, coffee, tea, meatballs, salad. We grabbed what we wanted, tried some food, put some down, sat and talked as the crowd gathered, big band music filled the ex-hangarish room, black tie and coats arrived escorted by diamond necklaces, black gowns and couture.

There was music too, up on the stage. A band performed a mix of jazz, standardsand swing. It is a good thing Valerie wasn't there or I certainly would have foundmyself up and dancing with those dozen or so of the few hundreds who were noteating what they could glean from the trays as they passed.

The procession of the chefs. What? One hundred and forty chefs would soon be bringing us thee signature dishes. So that stuff we had wasn’t the food? We tried comestibles we didn’t know existed, foodstuffs stuffed in other foods in combinations we thought un-natural. I don’t really know how much we ate because so much of it we tried a bit of and put down. Some was too good not to finish. Thank the gods the portions were miniscule.

We both start a cleanes on Monday.

While there I said something that made my wife smile. Let’s have a picture taken. You can see the results here. It is one of only a handful of pictures of us together. I actually like it, bless my heart.

The picture you next see is a movie promotional poster for the last film I was in. 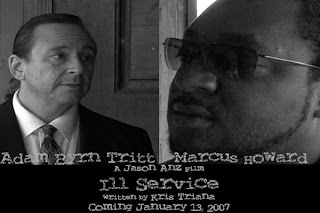 When I see that poster, I think of a one and zero domino.

Next we see my new promo material. This was created by the pure benevolent genius of Craig R. Smith at Smithcraft Press who, I am delighted, proud, astonished, befuddled and amazed to say is my publisher. If you have a chance, visit his blog, Notes from the Dreamtime. If you don’t have the time, do it anyway. 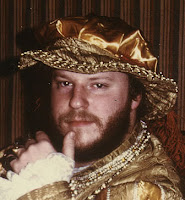 It is worked up for the release of my upcoming book,

The Phoenix and the Dragon: Poems of the Alchemical Transformation. I looked at this material and couldn’t help but to exclaim “who is this guy?” I further suggested, if I were him, I’d find this fellow and publish him.

When did I do all this? When did that happen? No wonder I’m tired. 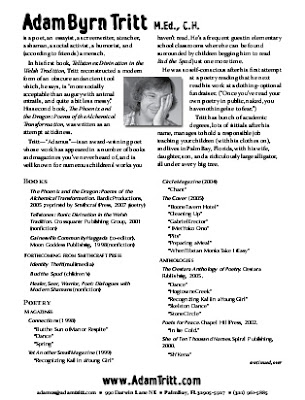 All of it, I am delighted to say, done with good friends all along the way. 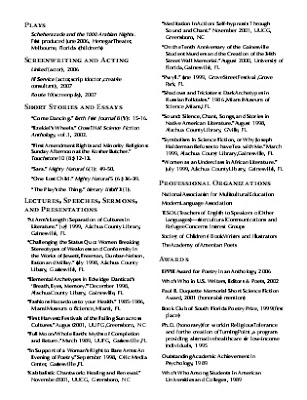 So, here is something you rarely see. Pictures of me, my wife, my son Alek, family, and those friends of mine who would stand still long enough to have a picture taken. Bless every one of them. 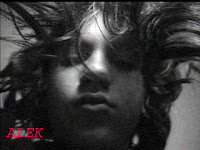 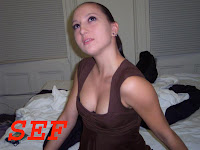 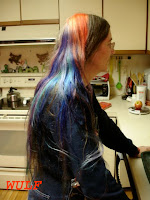 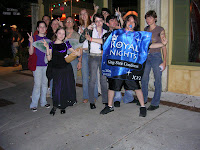 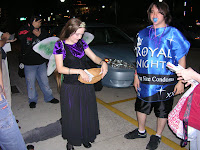 Gotta say, that photo of you and Lee is smashingly good. You guys are GORgeous!